Between 2011 and 2015, electrocution deaths accounted for 8.3% (364 deaths) of all fatal injuries in construction.1 Of these deaths, more than a third (36%; 131 deaths) were due to direct exposure to electricity greater than 220 volts (chart 46b). Including both direct and indirect exposure, exposure to electricity greater than 220 volts caused more than two-thirds of all electrocution deaths in construction during these five years (70%; 254 deaths).

Electrocution is one of the leading four causes of death in the construction industry as identified by OSHA.3 To reduce electrocutions, OSHA has developed training materials to help workers recognize major electrocution hazards at construction worksites, and understand their employer’s responsibilities for protecting workers from workplace hazards.4 Enhancement of electrical hazard awareness is critical to reduce construction worker electrocutions. CPWR’s Hazard Alert on the topic is an excellent tool for reviewing electrical hazards for workers in every trade.5 Providing appropriate equipment, including personal protective equipment (PPE), and conducting worksite hazard surveys are also important.6 Strategic improvements to the design of structures, tools, facilities, equipment, machinery, products, substances, work processes, and the organization of work are essential to prevent occupational injuries, illnesses, and fatalities.7 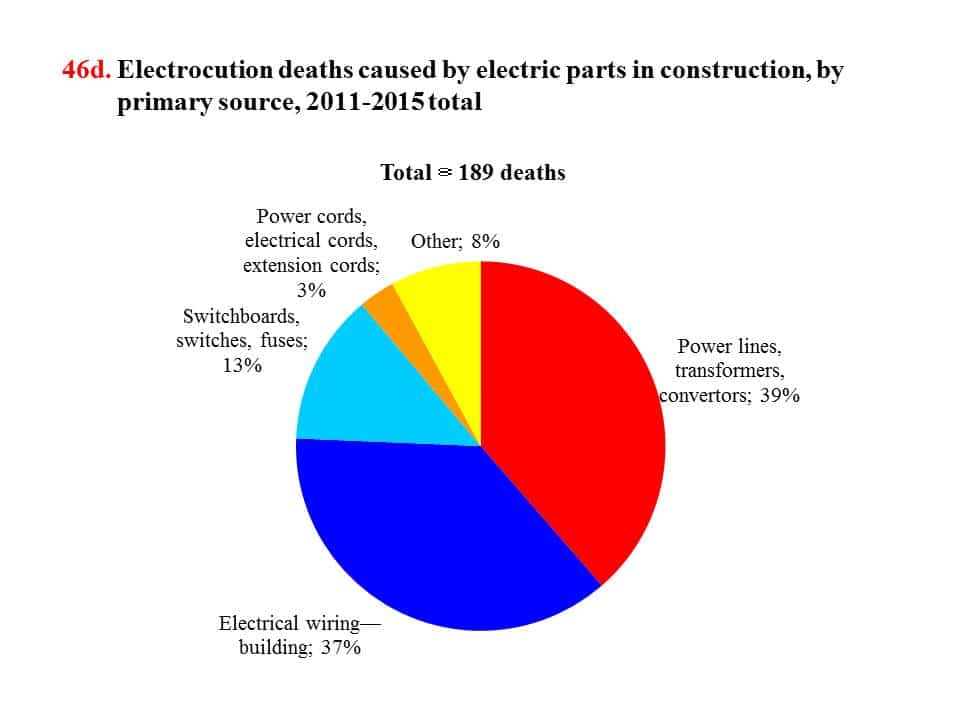 Chart 46b – Other includes unspecified cause or voltage.

Chart 46c – Other sources include containers, furniture, and fixtures; parts and materials; and other sources with numbers that do not meet BLS publication criteria.

Source:  All charts – Fatality numbers were estimated from the Census of Fatal Occupational Injuries. This research was conducted with restricted access to U.S. Bureau of Labor Statistics (BLS) data. The views expressed here do not necessarily reflect the views of the BLS. Numbers of FTEs were obtained from the Current Population Survey. Calculations by the CPWR Data Center.